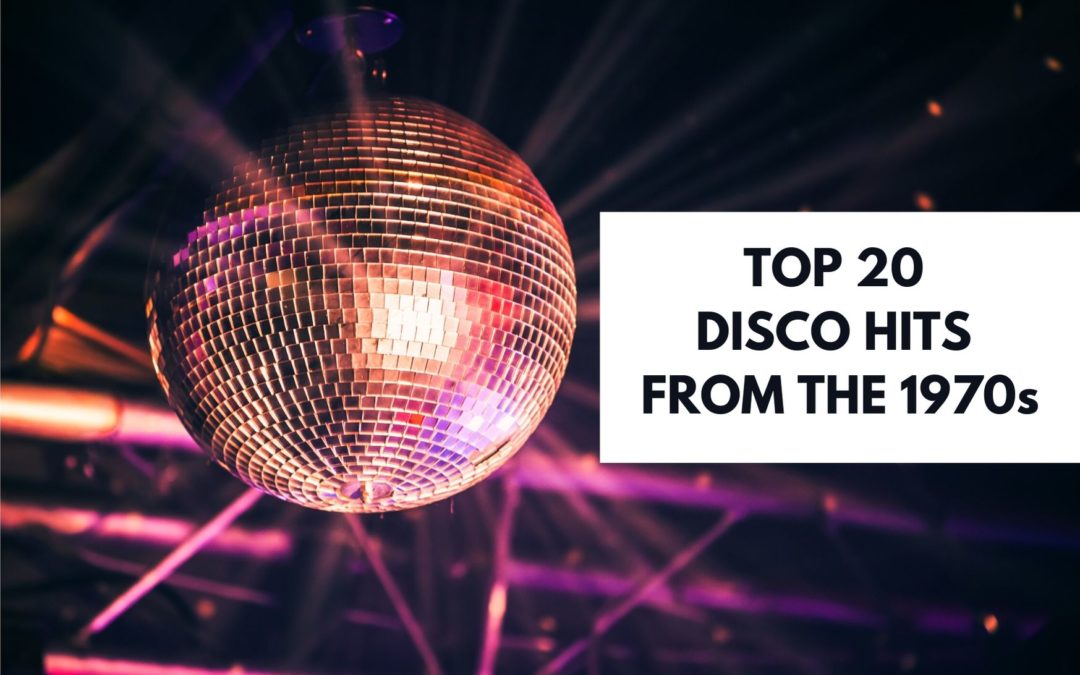 Disco music began in the nightclubs of New York City more than 40 years ago and its effect is still being felt on the dancefloors today. So many incredible singers and bands had hit after hit around the world with this dance craze. From Donna Summer to Gloria Gaynor, Chic and KC & the Sunshine Band, as well as Michael Jackson and The Village People, these artists as well as the fashions of the day, had a huge and long-lasting influence on dance culture for many years to come.

From the mid-1970s to the early 80s Disco was a defining sound for a generation. It came with its own group dances that you’ll often see people bust out when they hear songs such as The Hustle by Van McCoy or The Bus Stop or The Bump. Not to mention Kung Fu Fighting by Carl Douglas or The YMCA by The Village People. Mamma Mia or Dancing Queen by ABBA is always a special moment on the dancefloor as well, bringing generations together.

With the release of the movie and soundtrack Saturday Night Fever starring John Travolta and music by The Bee Gees, Disco music was a force to be reckoned with. Who can forget that iconic White suit? So many incredible songs on one album, Stayin’ Alive, You Should Be Dancing, Night Fever and More Than a Woman, that always gets people on the dancefloor. And the influence can be heard in many of today’s pop hits from Bruno Mars, Daft Punk and Justin Timberlake, to name a few. Disco was heard in the early music of Duran Duran to Madonna in the early 80s too.

What 70s themed party would be complete without the extravagant fashion of the day? Replicating the feel of exclusive nightclubs such as Studio 54 and DJs playing nonstop Disco hits for hours on end is definitely going to make a memorable party.  The ladies wore shimmering makeup and elegant flowing dresses or loose flares and platform shoes or knee-high boots, and open shirts with wide collars and gold medallions for the guys. The one thing they had in common was dancing all night to the strings and keyboards and incredible singers of the day.

The list of disco hits below is certain to get any dancefloor moving, I guess you could Blame It On The Boogie!

13.I Love the Nightlife – Alicia Bridges.