This Seasons Best Choices For a Hot Playlist 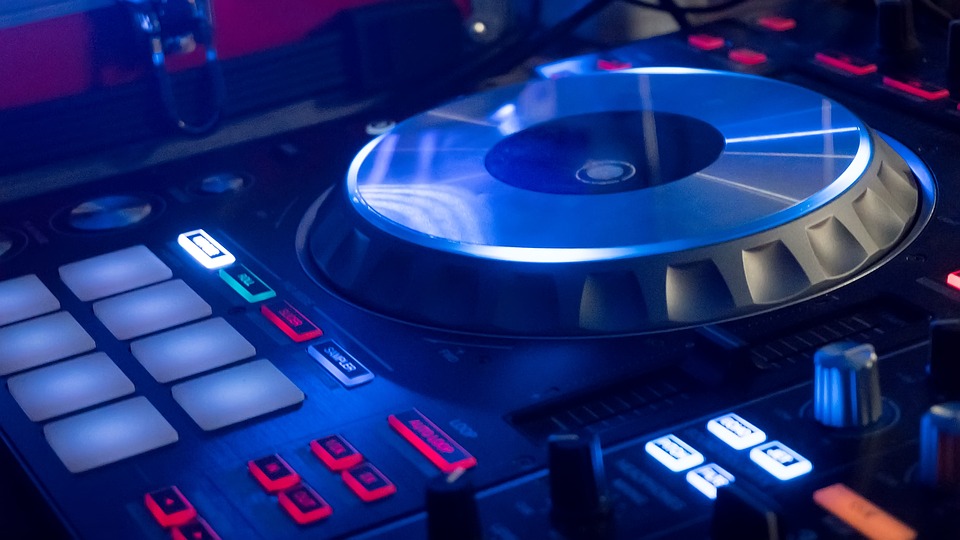 Traditionally, the lead up to Christmas is the time for big name music artists release to their new albums and accompanying singles in the hope of ending up in your Christmas stocking!

There are 3 big singles in the Urban Country & Western genre dominating the dancefloor at the moment – Old Town Road, The Git Up and One Thing Right.  It’s time to brush up on those boot scootin’ moves – maybe even a pair of cowboy boots while you’re at it. This crossover sound is not going away anytime soon and people of all ages are enjoying these group dances.

The quirky voice and sounds of Australia’s Tones and I, Dance Monkey is the first female solo artist to sit at number 1 on the top 40 chart for more than 8 weeks since Kylie Minogue debuted with the Locomotion in 1987.  Expect to hear a lot more as the catchy vibe gathers pace around the world. Other notable Aussie tunes include Bad Guy by Billie Eilish and good old Guy Sebastian with Choir.

Ed Sheeran can do no wrong as he teams up with guest vocalists Justin Bieber and Khalid amongst others to show off his very contemporary pop stylings.  And there’s even a female super group with Ariana Grande, Miley Cyrus and Lana Del Rey getting together to lead the new Charlies’ Angels movie with their hit, Don’t Call Me Angel.

For fans of uptempo house music vibes you can’t go past Piece of Your Heart by Meduza and Giant by Calvin Harris as well as Dance and Chant by Yolanda Be Cool.  A solid group of pop bangers for later in the night.All the big names from P!nk to Taylor Swift to Post Malone and Khalid and Shawn Mendes are set sizzle with big hits in the coming months.

Dance Monkey – Tones and I

Dance and Chant – Yolanda Be Cool

Piece of Your Heart – Meduza

Can We Pretend – P!nkft Cash Cash

The Git Up – Blanco Brown

You Need to Calm Down – Taylor Swift