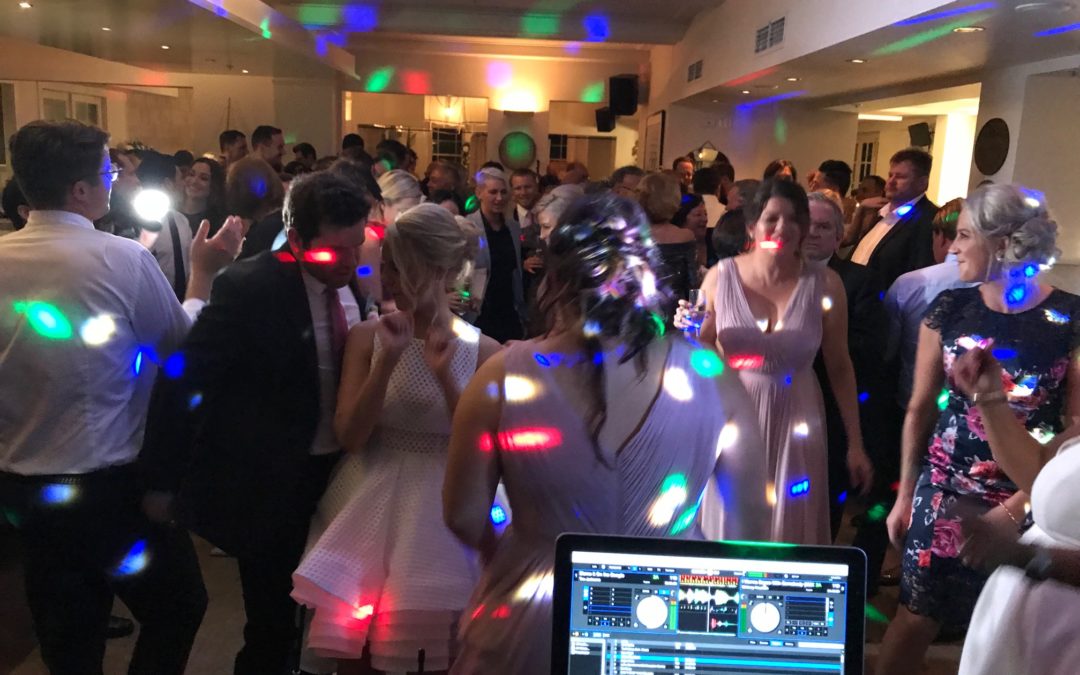 There’s no arguing that the 90s is the golden age of R&B. The best 90s R&B songs still sound fresh, and their influence can be felt in the crop of modern R&B who are pushing the genre forward.

There’s nothing better than seeing the dancefloor ignite when the ladies in the house hear the opening bars of Crazy In LovebyBeyonce. Follow this with Yeahby Usher and all of a sudden the guys are on the floor strutting and yelling out the words.  The reaction to the first beat of Pony by Ginuwine is always greeted by a loud cheer and the catchy sing along verses of Be Faithful by Fatman Scoop always get the party going.  Watching everyone clap along to Dance With Me by 12 is a special treat. And nobody can stand still after hearing the intro of Hey Yaby Outkast.

The ‘90s may be the last decade when R&B, not hip-hop, was the dominant force in black music. Innovation abounded, with New Jack Swing giving way to neo-soul as well as further experiments with studio technology’s fast-moving innovations. R&B crossover was a matter of course on the pop charts

It’s definitely an era that many late 20-somethings grew up with and many older guests also know and identify with as well.  These tracks and many more such as This Is How we Do It by Montell Jordan and Hot in HerebyNelly  as well as Hey Mr DJ by Zhane show how influential this era still is today. From slow sexy vocals over big phat beats and even bigger bass lines and rousing choruses  and huge chants, 90’s and early 2000’s R & B will always light up the dance floor.

From floor-filling anthems to outpourings of emotion – and all soulful points in between – each of the 20 tracks in our list of the best 90s and early 2000’s R&B songs represents a defining moment in the genre, and in the careers of the artists who sang them.