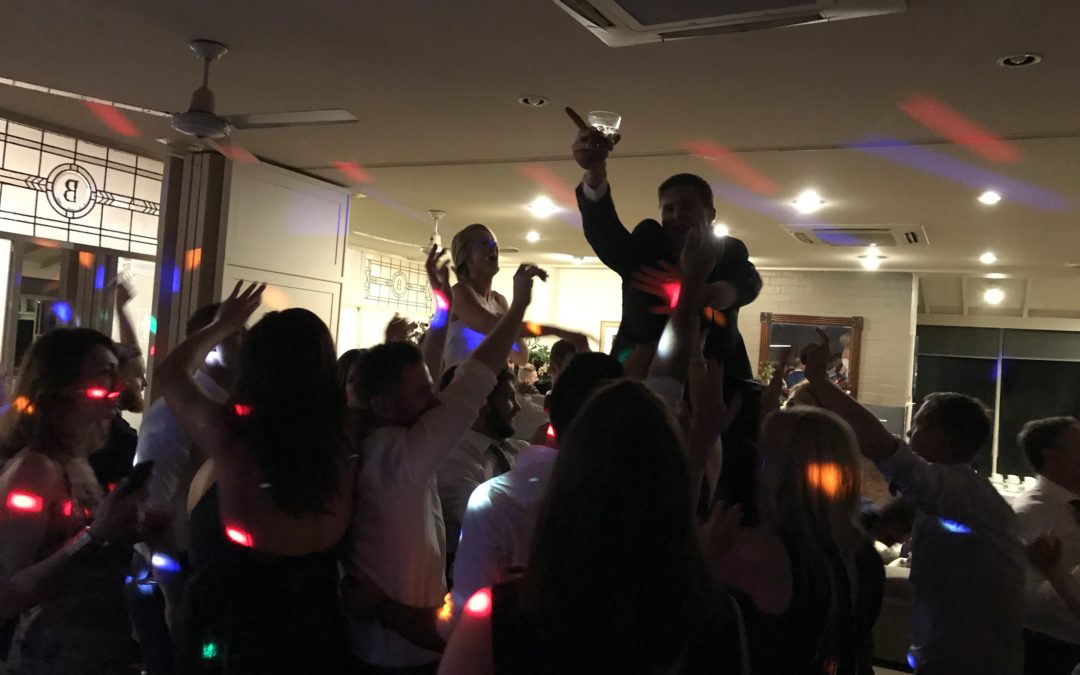 Around here, we have a ton of nostalgia for the 90’s, and part of that is due to the incredible music from the decade. There are so many unforgettable hits of the era, but right now we’re thinking about the tunes that made you turn your boom box up, and get on the floor. If you’re looking for the perfect mix of dance songs from the 1990s, look no further, because we’ve got 20 of the best. Some you will never forget and others you wish you didn’t remember!

From early 90’s rave crossover tracks  such as Gonna Make You Sweat by C & C Music Factory , to the endless boogie and funky stylings of Groove Is In The Heart by Deee-Lite  there’s no standing still once you hear these anthems. The one hit wonders, such as Vanilla Ice and MC Hammer and Right Said Fred still have a place on the dancefloor. Everyone enjoys a silly novelty song, once in a while.

Boy Groups and Girl Groups dominated the charts for several years in the late 90’s. From Backstreet Boys to N’Sync and Five as well The Spice Girls and Destiny’s Child  and TLC to name but a few. Big dance routines, huge hooks and big budget music videos.  They still have their place and always bring a big smile when you hear the opening chords.

The Mid 90s bought a slew of Euro Dance and Pop exemplified by the High NRG beats and grooves of La Bouche, Culture Beat, Haddaway and The Vengaboys.  Fast dance music that spilled over from the nightclubs to the Top 40 charts.  Cheesy and big catchy vocals with a fast tempo, there was no stopping this style of music.

Some acts had huge hits with Group dances, such as the Macarena by Los Del Rio, Mambo No 5 by Lou Bega and Vogue by Madonna amongst others. People from all ages love hearing these songs and dancing to a routine together.  An amazing era of music that is a big drawcard to many different people who want to party and bust out some 90’s moves!